All hail the green machine!

I was thinking about plants this morning.

I love plants! I even respect them, can you believe it!? Actually, I consider them the most evolved beings on this planet.

Don’t call me crazy too fast: Plants were the first complex life forms to colonize the earth (besides mushrooms, apparently) so they’ve been at this ‘life’ thing far longer than anyone … In fact, most plants have DNA many times more complex than ours!

Some might laugh at the notion of plants being somehow ‘better’ than humans, but that’s just ego getting in the way. We feel superior to plants because of thoughts like “they can’t even move”. But a plant could just as easily say they’re better than us because we need to move! (Oh, we silly un-evolved things; having to go through all the hassle of moving to survive!) Plants don’t move because they don’t need to! They use bees and the wind (aka: the Sun) to have sex with each other and migrate. They create delicious smells and fruits to attract or repel, which even entice us and other animals protect them. After eating their fruits and digesting, the seeds survive and we mobile animals plant (complete with fertilizer) their next generation. Plants can secrete hormones and pheromones that control certain life forms, much like an ant-queen controls a hive. Some of them even intoxicate us and other animals in profound and spiritual ways that may be granting us access to the plants’ higher-realms of consciousness (an attempt to communicate)!?! – Ok I’m getting carried away, but my point is that all plant life really needs is the sun, rocks, and water and they’re good!

Yeah, you can say that plants need bees, need fertilizer, need the carbon dioxide we exhale etc … But those cases are plants that have evolved to include our presence. If tomorrow all animal life were to suddenly drop-dead, many plants would perish but just as many would survive. There are still and always have been plants out there, the ancestor plants, which need nothing but the land, water and sun to survive. I’m talking about the backbone of the plant race.

So, considering all that, respect the plants!

Something like algae (not quite plant, animal, or microbe) was probably the first kind of life on earth. Some basic green cellular water sludge that needed nothing but water and sunlight to exist; that’s the ancestor all life forms come from! You’re the direct descendent of a plant, and your little dog, too! 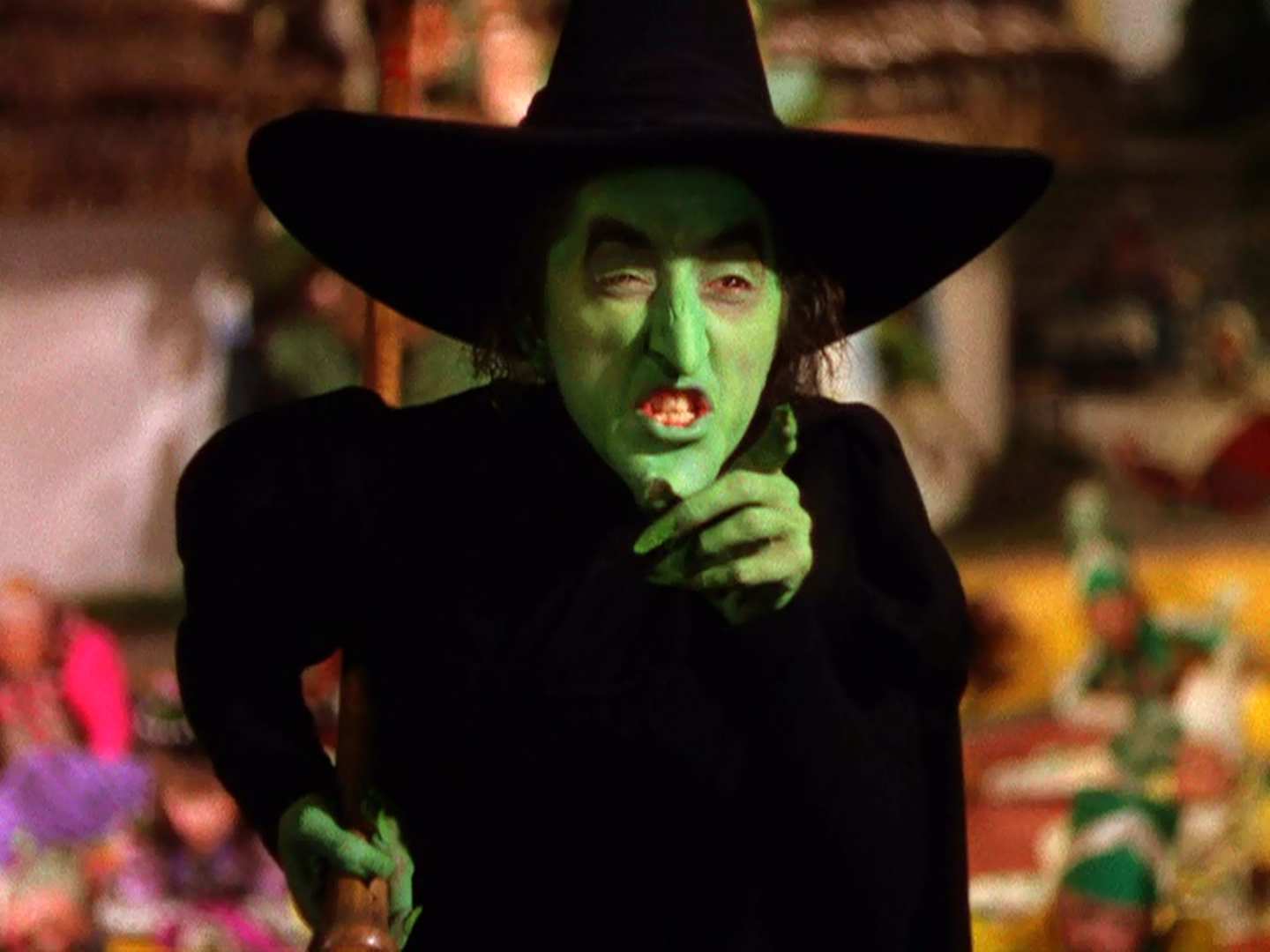 The plants are your family, along with every other living thing.

There’s something paradise-like about imagining that era, countless billions of years ago, when the earth was a green place of peace with only the plants filling the seas and fields of the world! How beautiful that might have been to see! Imagine the serenity and silence of a planet filled with nothing but the sound of wind-rustled leaves. Imagine, an entire continent of plants to roll around in, without a single bug to worry about! There weren’t even any thorns in that world, since those were only invented to keep we pesky animals in line …

Anyway, from that early paradise there eventually evolved in the oceans a new kinds of life, which immediately began to exploit (eat) the plants to ‘cheat’ their way into the evolutionary game. (Imagine something like basic water insects). So various new species began to survive and evolve without being ‘complete’, because they were stealing some of the cellular work done by plants. Their entire existence became driven by hunger, coming from a lack of self-sufficiency, that compelled them to seek-out and consume, which compelled them to become mobile. Then there came yet another wave of new creatures which were able to exploit both the plants and those new life forms (Something which ate ‘plants’ and ‘bugs’ for example) once again stealing work done by others before them to cheat their way into the game of existence.

So on-and-on the layers piled-up – leading to the amazing, inter-dependent and complex web of life we have today; all supported on the backs of the humble, independent plant!

That’s right, the only reason we other life forms have to kill and eat each-other is because we were lazy evolvers; we are incomplete designs. None of us internally produce all the organic resources we need to exist – that’s why we eat. As such we’re locked into a cycle of constantly chasing-down and stealing each-others’ cellular materials. Hell, one could even argue that this foundational design-flaw (that ancestral decision to steal resources instead of doing the evolutionary work of being self-sufficient) is at the core of that certain emptiness, that hungering ‘hole in the human heart’ that compels us to do so many horrible things.

I for one find it reasonable to imagine plants as having some sort of high-consciousness. If suddenly you didn’t need to move and just needed the daily sun to exist, you’d probably turn your attention inward and become some sort of enlightened guru. Plants seem to behave intelligently in so many ways. It doesn’t take much plant biology research before it becomes apparent that they seem very aware of their environment and even make complex decisions. (“The Lost Language of Plants” by Stephen Harrod Buhner is a great source for that kind of perspective.) Plants are probably smarter than any of us; so smart that they know better than to let us know they’re pulling all the strings. 😉

And if you balk at the idea of plants being the real masters of this world – Go ahead and try living without them. Bye-bye oxygen. Bye-bye all sugars. Bye-bye all proteins. Bye-bye every medicine, ever. Bye-bye your cotton clothing. Bye-bye your wooden house. Bye-bye the fire that keeps you warm. Plants made this world and they own all of us without lifting a finger.

Know your place, fellow-human: You are a servant to the plants! But that’s ok, because they’re beautiful, generous and gentle masters!

“All Hail The Green Machine!”