‘All Hands’ – An Ayahuasca Article 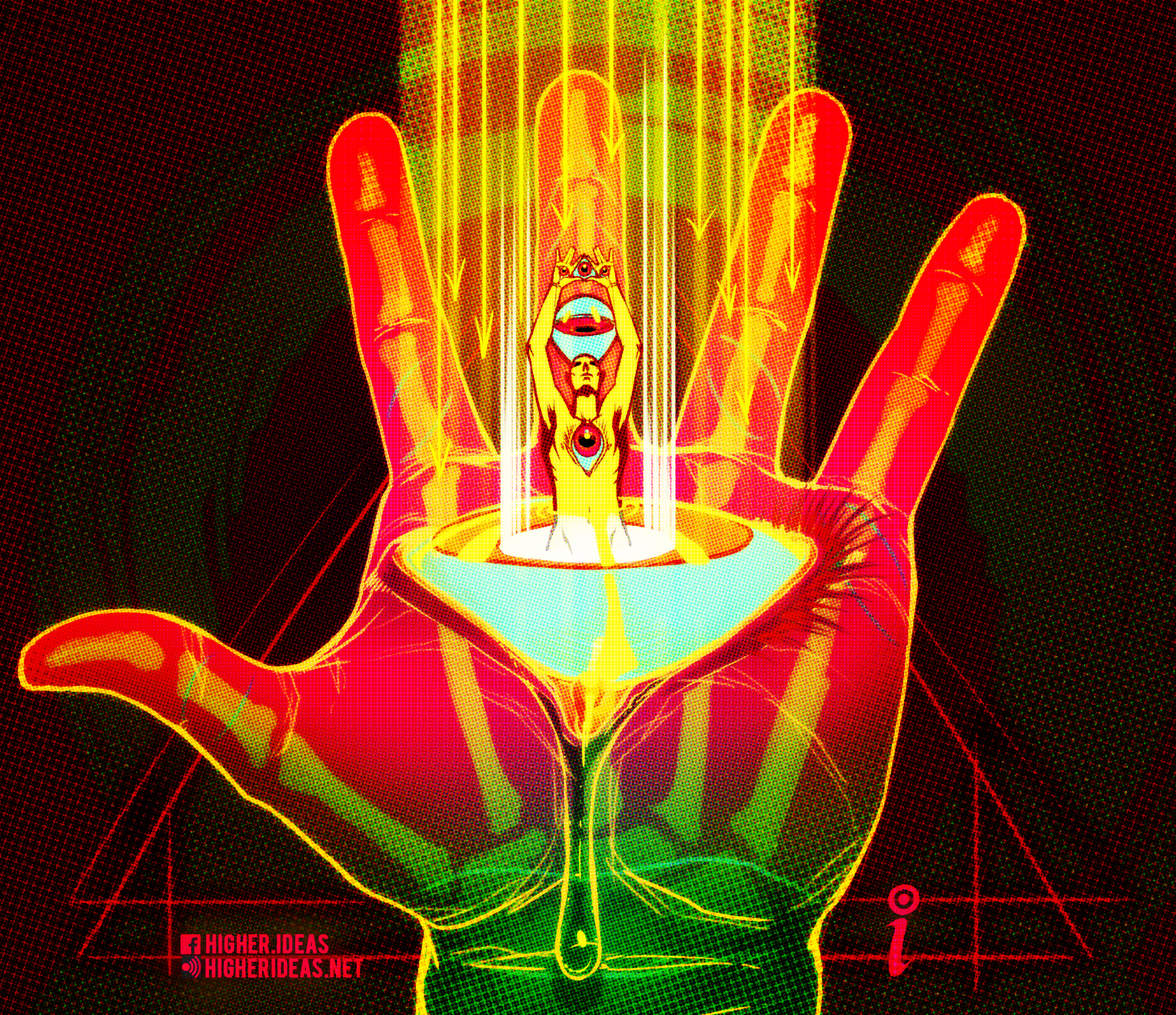 An Ayahuasca Article By ‘ i ‘

Last week I was assisting Maestro at the Ayahuasca camp. We had several guests in isolation and they’d all drank alone the previous night. Results varied between the three of them.

The first person I counselled on the following morning had faced a difficult night. An important transformation-of-self had attempted to happen for hours, and she’d resisted against it out of fear. She’d spent the night moaning, tossing and turning, as well as requiring some assistance from myself and Maestro. In describing the few clear visions she’d seen, she mentioned “And my hands. I kept seeing my hands, doing all sorts of shapes. Many, many motions without end.” I questioned her “Were they shapes like mudras?” (mudra: spiritual hand gestures of her hindu faith). “No” she replied, “Just a lot of movements…” I thought for a moment and offered “Maybe this represents a kind of anxious busy-work; a symptom of your efforts to resist…” She seemed to agree, they seemed like anxious hand-wringing.

But really that was just a guess, until I moved-on to another guest and asked how his night had gone.

He’d been through a very powerful night! The kind so deep that it had taken him beyond the realm of words. Language had become a distant memory at the height of it but, although he could verbalize very little about the overall journey, he did mention that a message kept puncturing his experience. “This is understanding” he said, of the unspeakable knowing he reached that night. “This is understanding” He said, of his unspeakable learning. He added that having reached this state of wordless knowing, he now felt absolutely healed. “That’s the healing” he said, “understanding in that way.” He likened it to some primal, root-remembering, from a time before words.

In the handful of speakable snippets he shared; from seeing the true scope and wisdom of the Egyptian culture and the meaning of pyramids, to the high importance of body position in receiving universal information, he focused-in on one thing:

“And hands!” he exclaimed “My hands would open to the sky and my palms had eyes, which could download all of this stuff through my body!” Forming a triangle with his thumbs and forefingers, he continued “And the triangle formed here, this was also important for receiving.” Take that last part literally or symbolically, your choice. But what’s clear is that this guy had become a lightning-rod for enlightenment. that night!

So, two isolated people had visions of hands on the same night. An interesting coincidence on its own, but comparing these visions to their two experiences confirms a critical lesson:

Think of it this way: If you want me to give you something, you must first open your empty hand to me, right? To reach his state of ultimate knowing, this man was wielding open palms, open eyes, and wordless-ness (aka: speechlessness). Three levels of openness, which allowed him to receive so powerfully. While the young woman had busied her spiritual-hands, in order to refuse what was being handed to her. Between these two people, a vision of busy hands reflected an effort to ignore healing, while hands open to the sky symbolized maximum-receptivity to the medicine.

Here’s another way to put it: A broadcasting antenna vibrates with its outgoing signal, and so it makes a poor receiver. A receiving- antenna must be still, to sense vague vibrations, and so cannot be broadcasting. So when working with Ayahuasca and other plant medicines, with spiritual learning, with healing: Be that receiving antenna! Put down your work. Set down your tools. Lay your empty hands open to the sky, ready to receive what comes. Still your thoughts, shut your mouth and listen. Actually, no, keep your mental-mouth open – but don’t say a word.

The point is this: Busy-ness is an anti-medicine.

Be it in your mind, your body or your hands; business reduces your receptivity and can even drown it out completely. Hell, your body must literally shut-down every night, in order to heal! If that doesn’t say everything, I don’t know what will. Healing comes with rest, neutrality, abandon, stillness…

You must be still and hear the medicine, if you wish to receive anything from it. And if you don’t like what you’re receiving, well, “beggars can’t be choosers”. Struggling won’t change the cure, and real medicine is rarely sweet. I mean for god’s sake, think of the flavour of Ayahuasca in the first place! You were warned at the front door.

(PS: I’d like to add that this is a great example of the benefits in sharing our experiences with plant medicines. This lesson only appeared clearly by comparing the reports of two people. Either one alone was enough to suspect the message of these hand visions, but it was only with both that the meaning became undeniable. Busy hands = resistance. Open hands = receptivity. The proof was in the kind of night each one had faced as a result.)

(For more crazy Ayahuasca stories, pick up my book!)